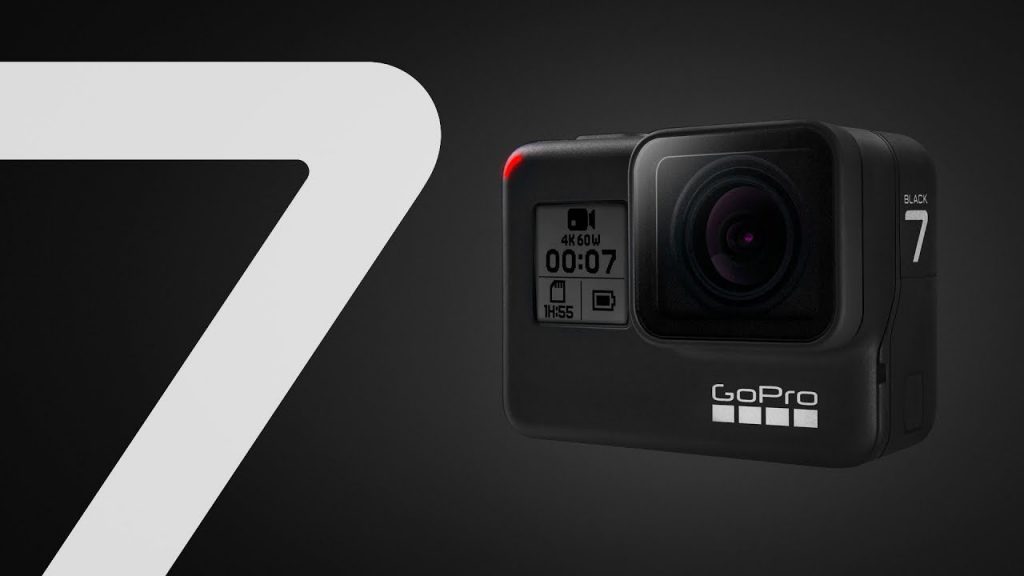 DESIGN9
BUILD9
TECH10
PRICE8
9 out of 10
What we like The incredible new HyperSmooth video, the upgraded recording quality, the improved photo stills (HDR), with better integration with the mobile app and live streaming capability. Voice control is awesome too, no more fiddling about. What we don't like As expected there hasn't been an improvement on battery life, there had to be something they haven't improved on! Also, it looks very similar to the previous iteration of GoPro from a hardware point of view, but hey don't fix what ain't broken. The bottom line The GoPro Hero 7 Black edition is the best smart action camera ever made – by a long way. The technical spec on this is next level and they've pretty much answered every question that's been asked of them to date. Bravo, GoPro.
Sally Aurisch

WHAT’S SO GREAT ABOUT THE NEW GOPRO?

GoPro have seriously hit it out the park with the new Hero 7 Black. Like, seriously.

It’s the best they’ve ever made and it’s a genuine contender for digital camera of the year, even over the advances in smartphone camera technology and how far mirrorless cameras have come, too.

One of the main reasons we haven’t been using GoPro much of late is solely down to the disproportionate amount of time spent correcting stabilisation of video capture in post-production (or have to use a gimbal), so to say HyperSmooth is a welcomed inclusion to the new lineup of GoPros is an understatement.

THE REASONS TO BUY THE NEW GOPRO HERO 7

On top of the brilliantly executed HyperSmooth in-camera stabilisation and the fantastic TimeWrap (hyperlapse) mode that from the video above looks incredible, there are a few more main pointers as to why you’ll have to seriously consider investing in the latest GoPro Hero 7 Black edition; and they are: