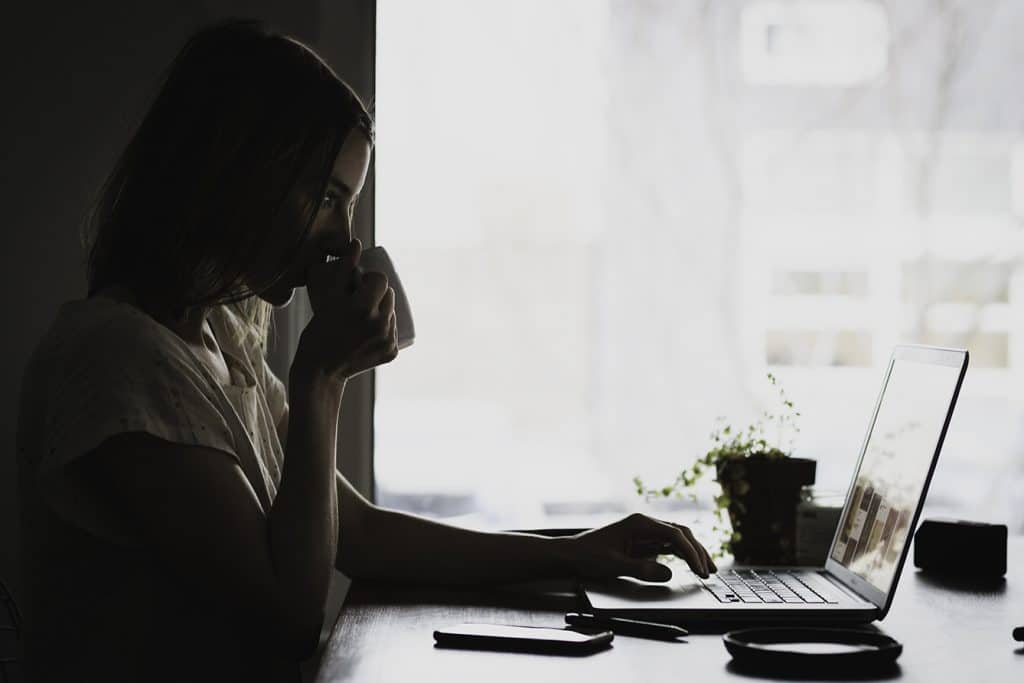 Looking into the effects of coffee on the brain

You’d expect the amount of caffeine per cup in coffee shops to be similar, right? We certainly expected it to be but according to The Coffee Informer, you might be surprised…

So what’s caffeine and how does it affect our bodies?

Caffeine is a water soluble substance that exists naturally in the seeds of certain coffee plants (popular ones being the Arabica and the Robusta). Caffeine is a stimulant and classified as a psychoactive drug due to its affect on the central nervous system in the body, who’d have thought?! In essence, caffeine speeds up (stimulates) the messages that are sent between nerves in the brain transmitted around the body. This stimulation contributes to increased levels of alertness and activeness and depending on the person takes around 10-20 minutes to take effect and can last up to 2-4 hours before the body has flushed it out.

Is there a caffeine recommended daily allowance?

According to the Food Standards Agency in the UK, there is no limit set for healthy individuals. They can only recommend “a balance of drinks and a sensible, moderate approach to coffee drinking.” A recent study (November 2017), however, has reviewed the potential adverse effects of caffeine consumption in healthy adults and has concluded that evidence supports a daily consumption of 400mg per day in adults isn’t associated with adverse health effects, short or long term. 400mg of caffeine per day it is then.

As the above list suggests, it only takes a few cups of tea and coffee with a soft drink thrown and some chocolate for our daily limit to be over the reported safe daily caffeine intake of 400mg. Hopefully this article has helped in terms of awareness of caffeine in normal daily consumptions, being a legal psychoactive drug, like the Food Standards Agency have said, moderation is best when it comes to caffeine.

Don’t forget to share this with that coffee drinker friend or family member.