Loaded Boards are back, once again, with a wonderfully produced promotional film for their latest longboard release, the Loaded Tarab. Showcasing the new board with the smoothest of dance tricks, it’s Lotfi Lamaali’s (Loaded Ambassador) love for Morocco’s musical culture that’s inspired both the board and the film’s production. The word Tarab is an Arabic term used to describe the ecstatic feelings and spiritual experiences associated with listening to and playing music.

The story of a Moroccan longboarding adventure

After ages of wandering through the endless sand dunes of the Sahara Desert, Lotfi Lamaali is rescued by two nomadic travellers of unknown origins who believe him to be their chosen one. When Lotfi finally awakes, he is bestowed the nomads’ most prized possession, The Tarab. Unsure of himself, Lotfi takes his first step on this foreign vessel only to reveal that he is indeed the one they have been looking for all along. After seeing his skills, one of the nomads joins Lotfi on his newfound journey. Together, they begin to discover the Tarab’s true potential, as well as their own. 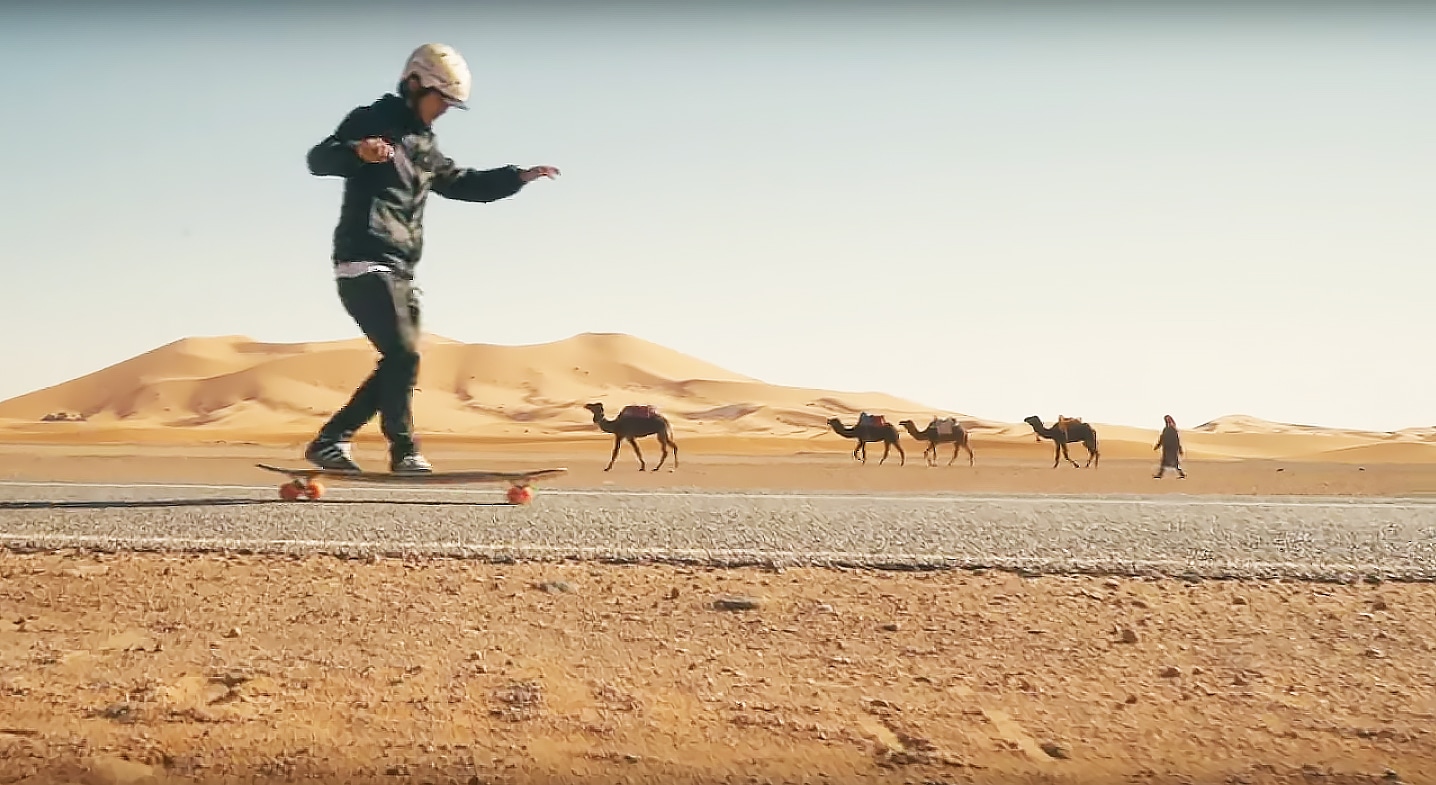 The Loaded Tarab is designed to push the boundaries of modern longboard dancing. After launching their first Dancer back in 2008, followed by the Bhangra in 2010, the Tarab builds on that history. Lightweight, durable and technical, the Tarab is intended to further the level of longboard dancing and modern freestyle. 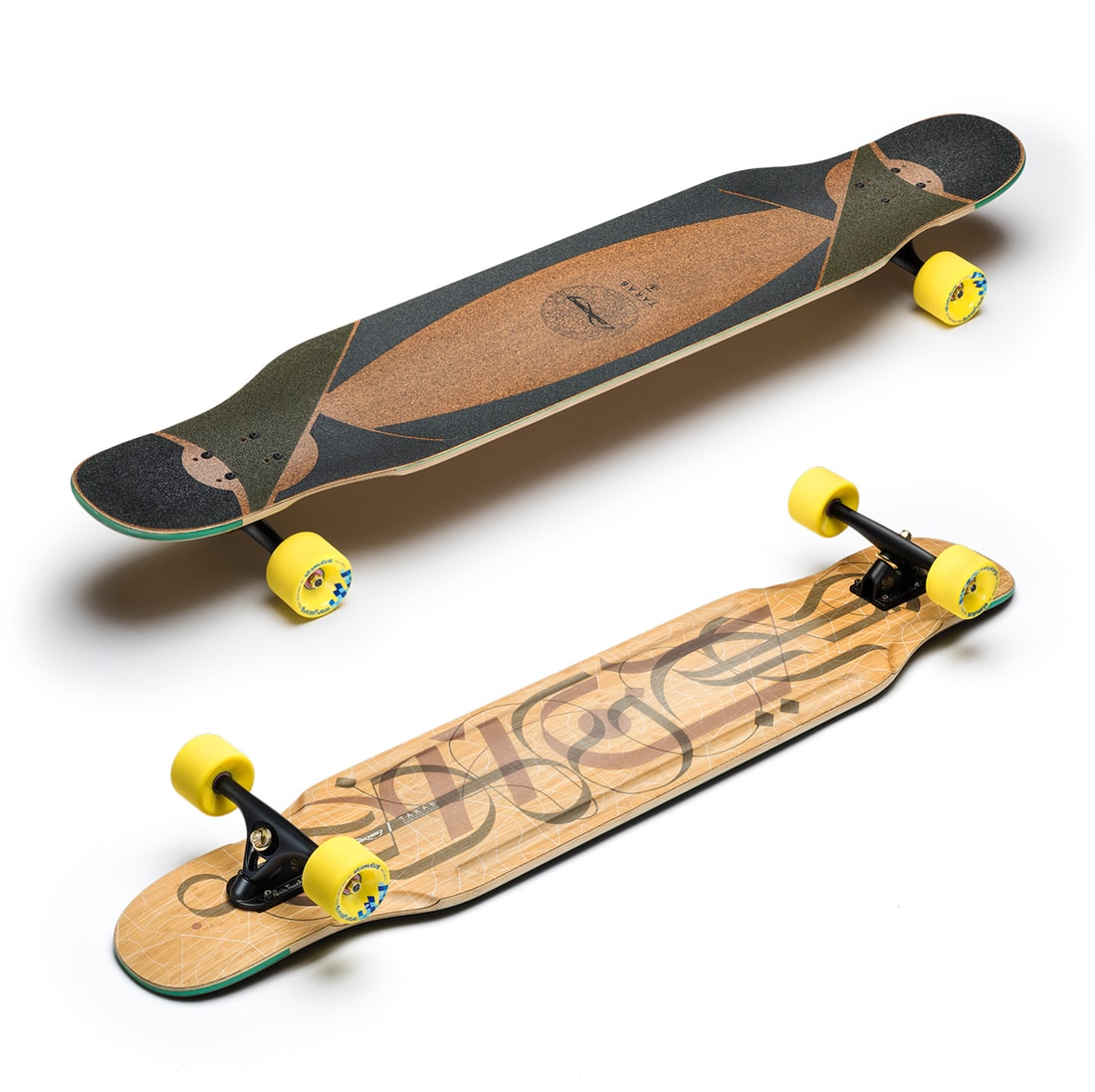