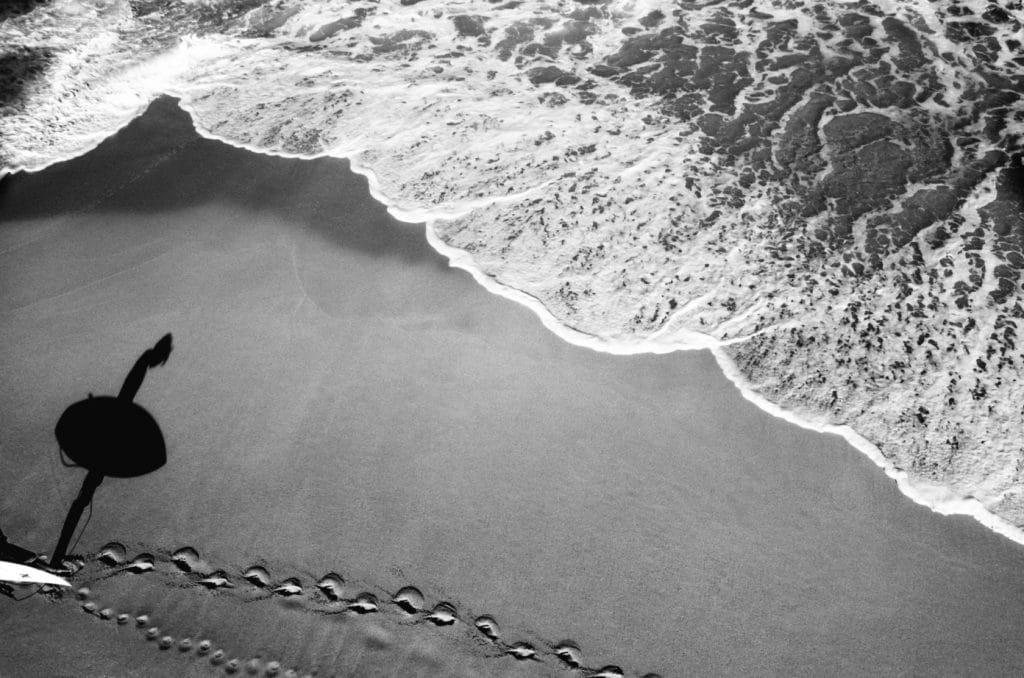 FOR THE ONE WHO DREAMS OF STRANGERWORLDS 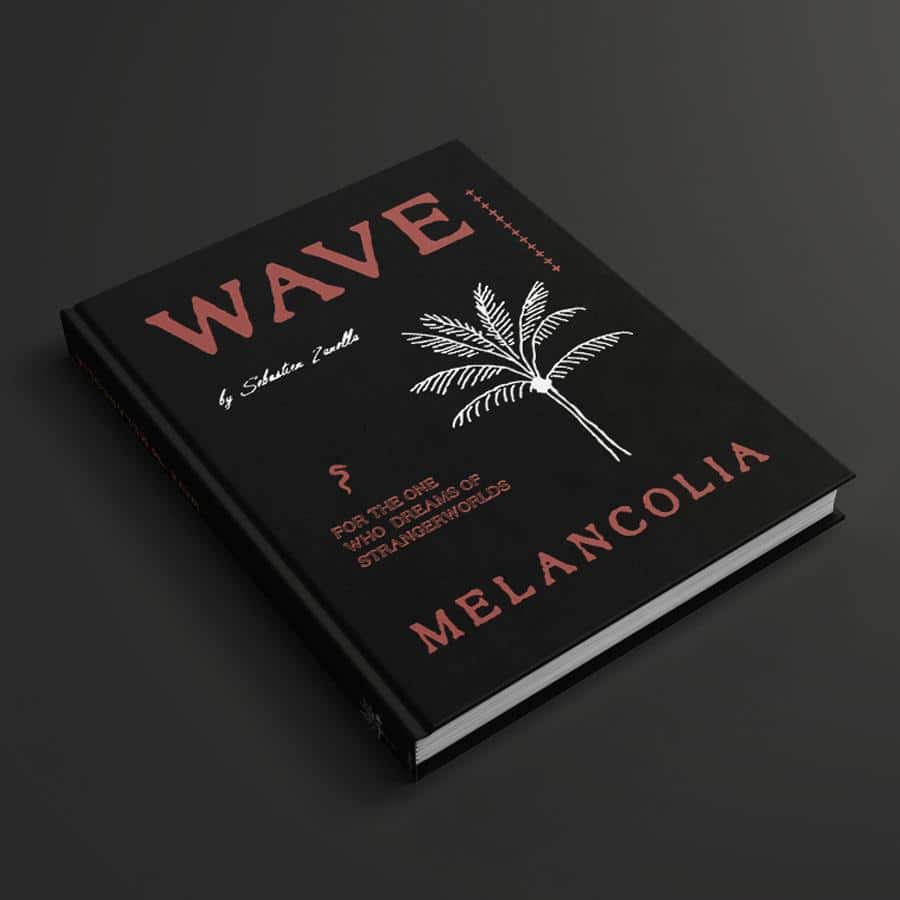 From the original founder of Desillusion Magazine, Seb Zanella is a master of his craft behind the camera shooting the worlds of surfing and skating around the globe. Wave Melancolia certainly doesn’t disappoint; 196 pages of sharp-eyed photographic moments that gives readers a glimpse of what Zanella sees – a world that few other do.

Zanella comments: “From Indonesia to Hawaii, Tahiti, Australia, the United States, the European Atlantic coast, Latin America, Central, Morocco and dozens of other countries, these last two years I have doubled my efforts to document a surf and skate culture that is in perdition, as if I was living the last few hours of a dream that held me as a teenager.”

Some of the featured images in the hardcover

Here are a few previews of some of the monochromatic featured images in the book. 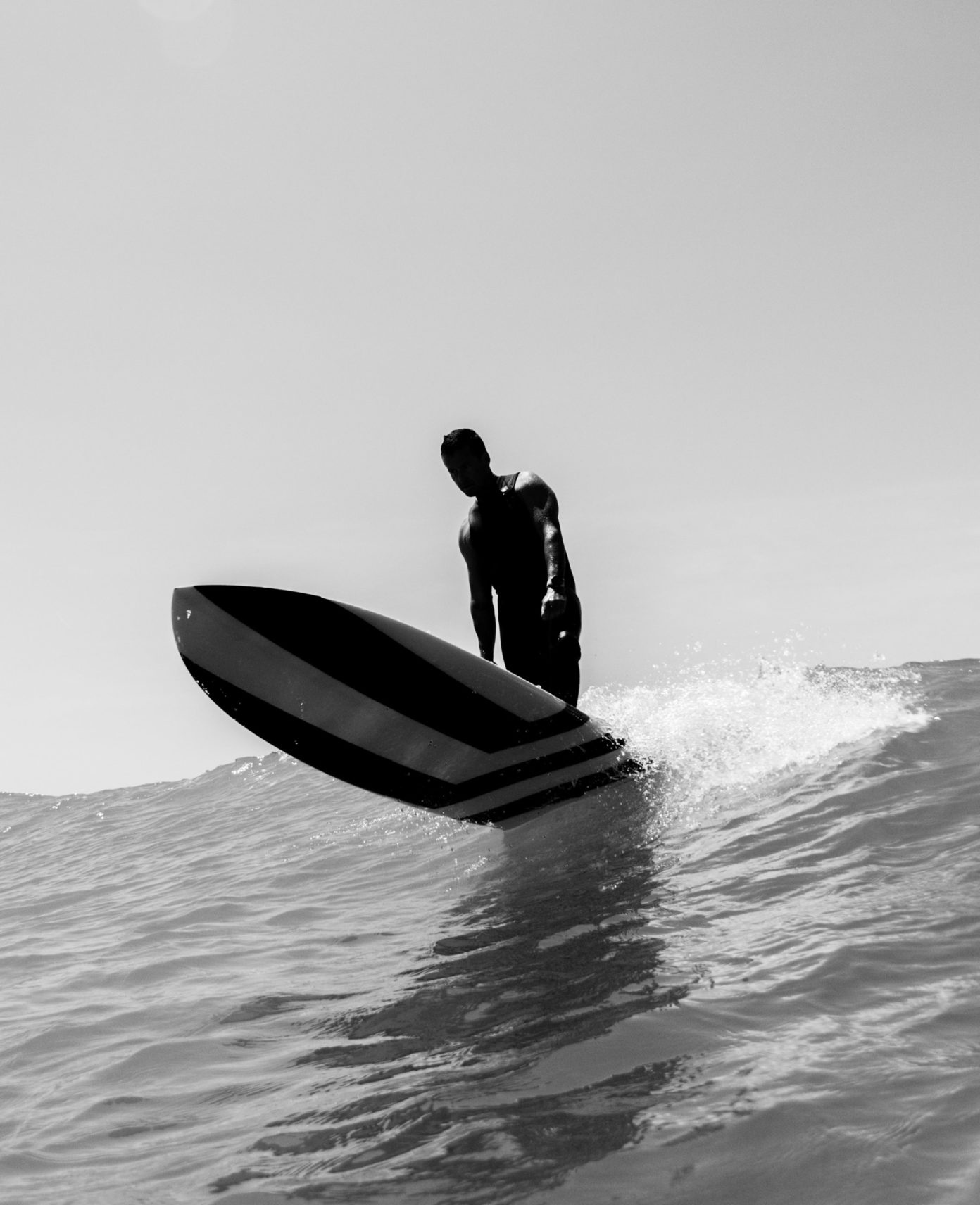 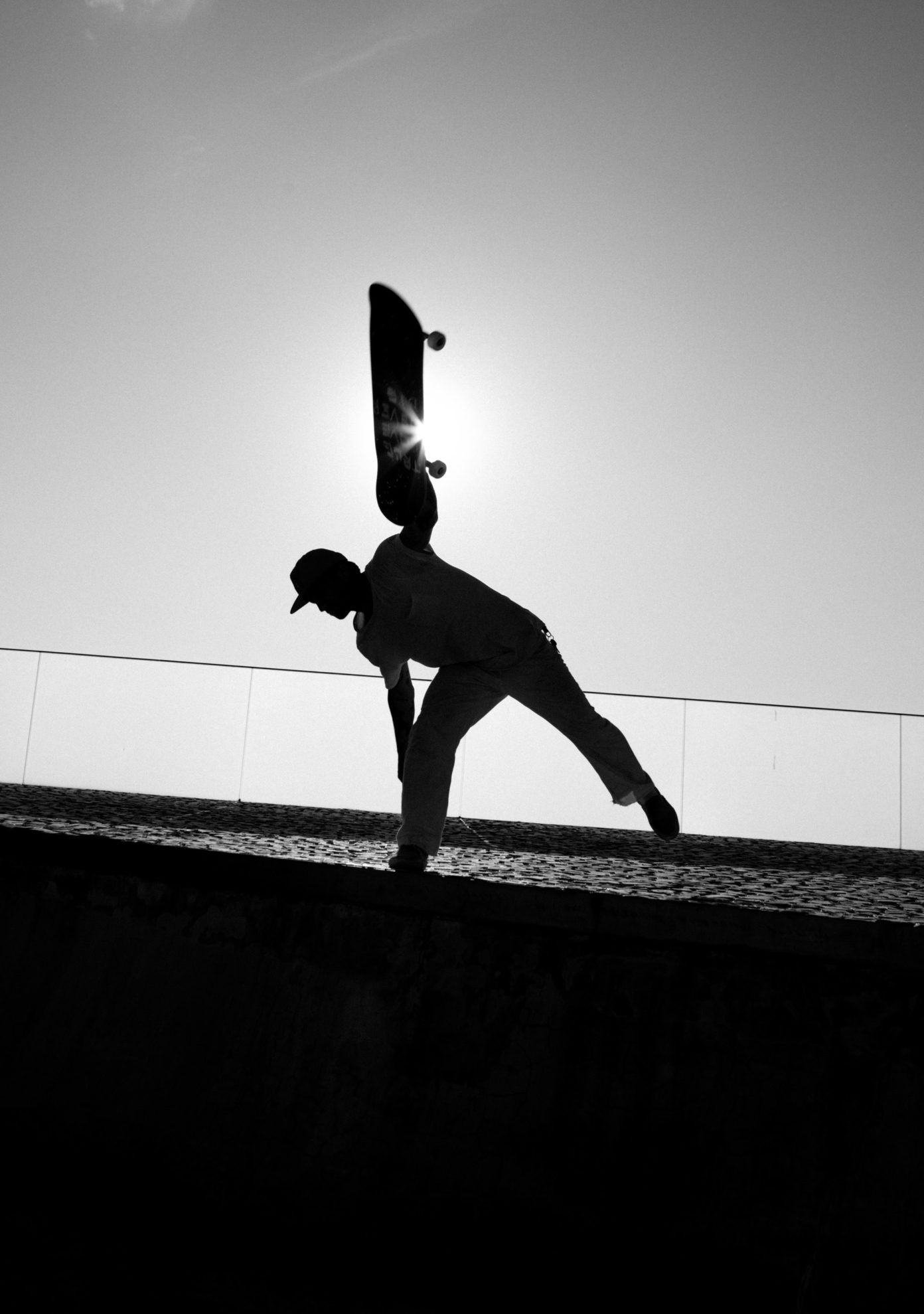 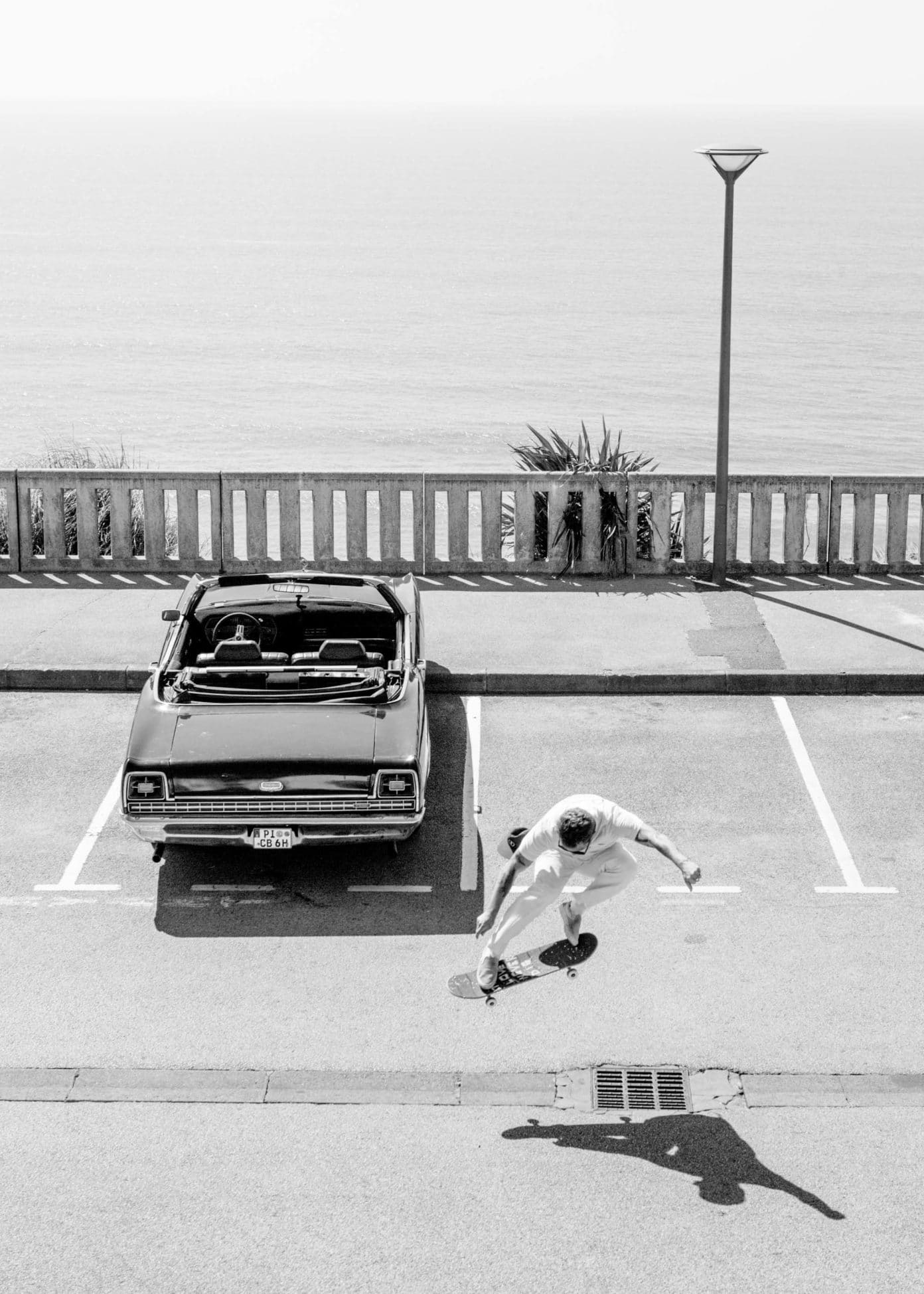 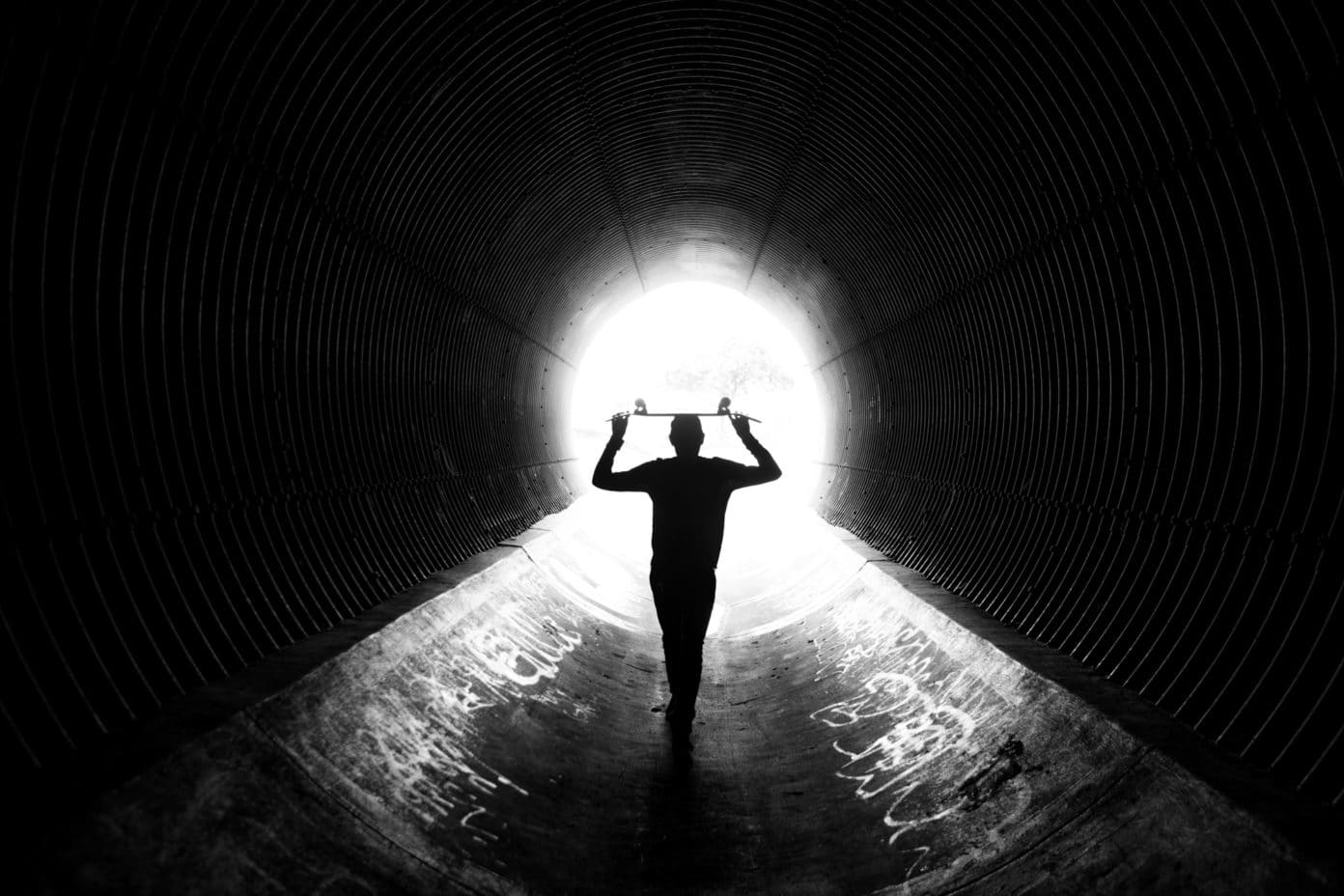 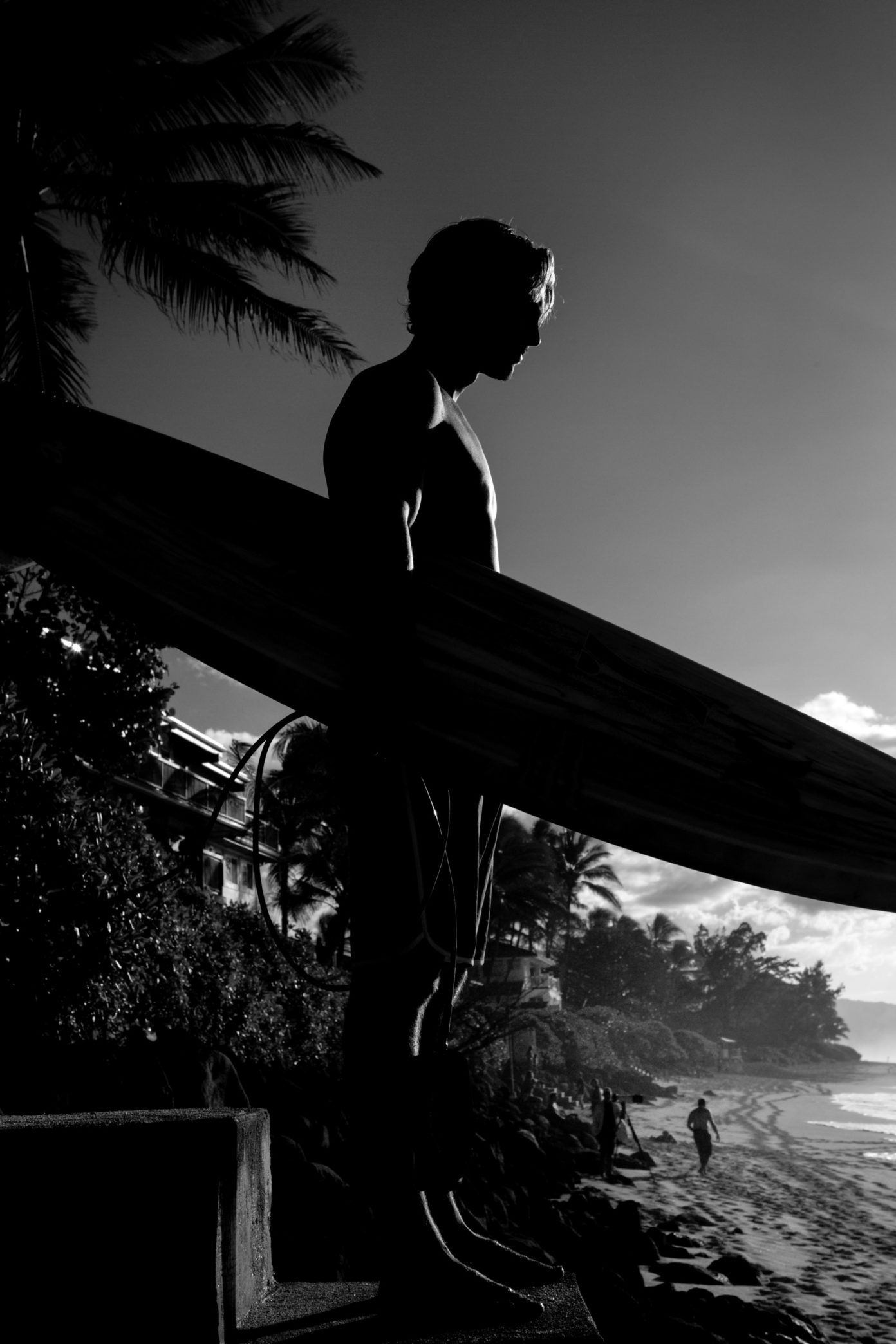 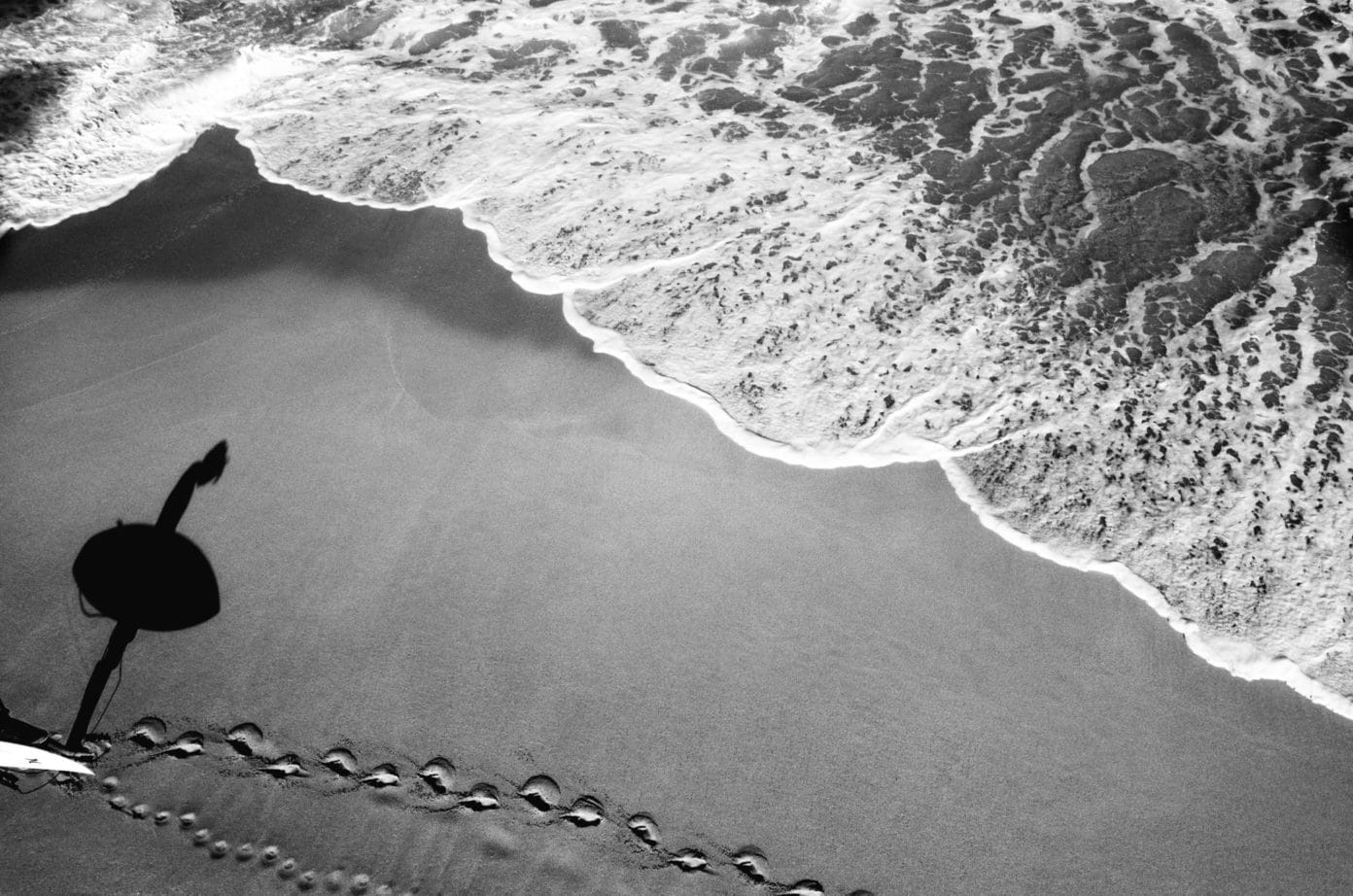 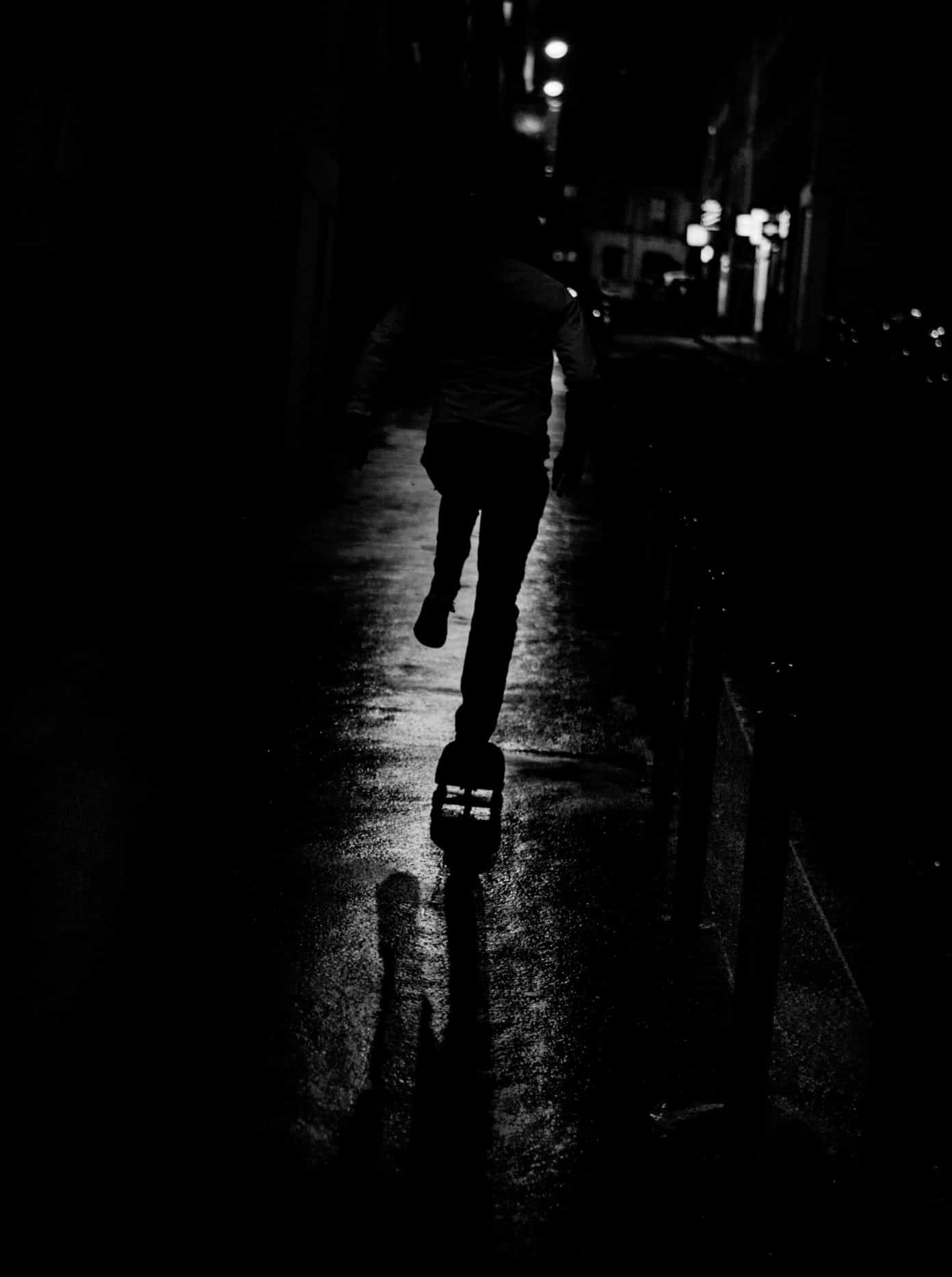