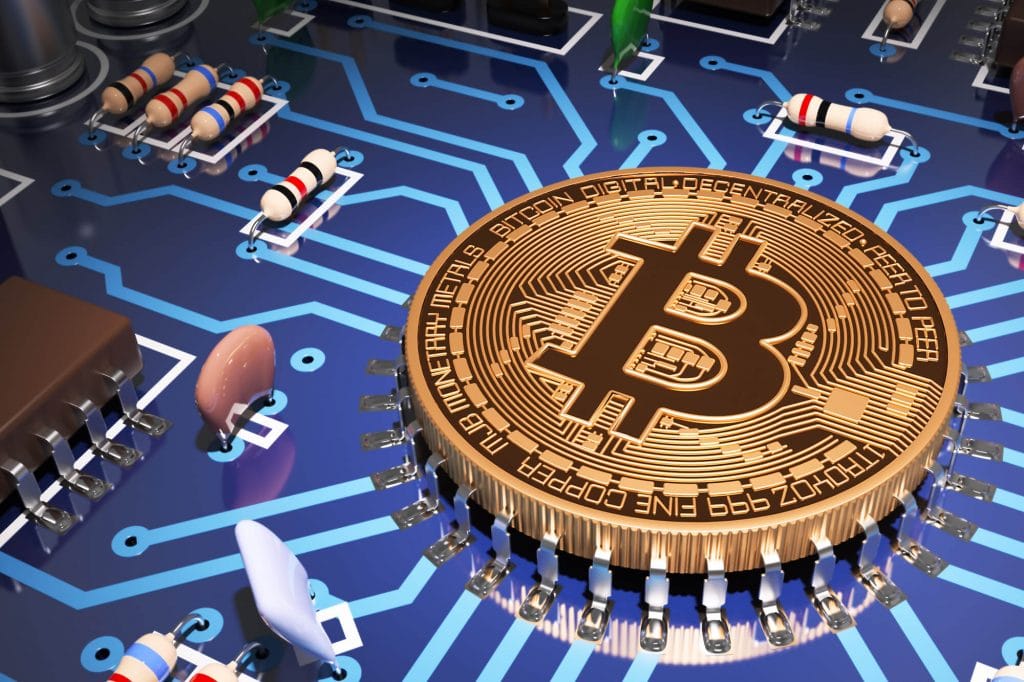 The UK Cryptocurrency industry is going exactly the same way as the rest of the world. It’s booming. But what exactly is Cryptocurrency and should you be thinking about buying some before it’s too late? In this extensive guide, you’ll be learning about the popular ones at the moment, why it’s important, the flaws in the system and whether of not you should buy some. Let’s get to it.

What is Cryptocurrency exactly?

Cryptocurrency is a secure digital tender that’s been created as an alternative way we transact online than at present, which is through central banks controlled by the government and global payment providers. Increasingly, banks and payment providers are getting more and more personal data about us and are now using that data to decide if people are acceptable for mortgages, loans or credit cards.

By using cryptographic processes to secure and verify each digital transaction, the blockchain platform they transact on can ensure anonymity at its highest level in comparison to what’s currently available through banks. This is done by limiting the number of entries in a database that cannot be changed unless specific criteria is fulfilled on a particular block, like submitting your access key.

The most popular Cryptocurrencies

If you’re reading this then, by now, you’ve probably heard of Bitcoin – an example of a Cryptocurrency. It’s the original and also the most valuable, its popularity and exponentially growth of user-base has ensured that Bitcoin continues to monopolise the market. So, what are the main Cryptocurrencies available?

Why is Cryptocurrency important?

At a time where the UK has been dubbed the most corrupt place on Earth by Transparency International, the security of public money, where political interest isn’t a priority, comes as a must-have for more and more people. At present, most of the world’s money is based upon a centralised monetary policy; every developed country has a central bank that regulates everything associated with their particular currency.

Many blame those central banks for economic struggles that countries have had to face and see how easy it is to hide a billion pounds by those evading tax with understandable unrest.

The main benefit to using Cryptocurrency is the fact that it’s decentralised. Currencies like Bitcoin, Ethereum, Litecoin and Ripple have absolutely zero connection to interest rates, inflated monetary policies or any such influence that could negatively affect the general public’s money. This results in the value of the Cryptocurrency being unable to be manipulated by those in positions of power. If you’re interested in reading more about major bank scandals of recent years, check this out.

Are there any flaws in the system?

A question that must be answered honestly.

In terms of security, the transactions themselves are completely anonymous. That makes Cryptocurrencies attractive to those looking to purchase things online without being known. At present, transacting online means the specific payment provider and your bank know what you’re buying and can track your spending habits – with a blockchain system, that’s not possible.

But surely being a digital currency means you’re just as susceptible to hacking like any other banking system? Cryptocurrency use private cryptographic keys that unlock specific addresses in order to be able to transact. So if someone gets hold of the database where the keys are stored then, potentially, unless you move them quickly, you’ll be without your coins. Not only that but if your personal details are compromised, then hackers are able to use tricks like password resets to gain access to your individual account to move the coins.

The volatile nature of the Cryptocurrency exchange rates makes for too much risk for most people, and that’s understandable. The amount you’ll have to pay or receive for a transaction will vary greatly each day, the market will – eventually – settle down but until then it’s almost impossible to predict where rates will go.

Should you buy Cryptocurrency?

As an investment, Cryptocurrency is pretty risky.

Due to the uncertainty and nature of how new it is, nobody knows what’ll happen in the future. Central banks are trying to use their governments as leverage to prohibit the use of digital currencies to purchase goods from shops based in particular countries. Not only that but the Financial Times have reported that Cryptocurrency companies have now been forced to bank outside the UK.

Spending your Cryptocurrency isn’t easy but more retailers are accepting coins as digital tender like Amazon, Microsoft, Expedia, Lush, and Zeek (the gift card supplier to spend at major UK retailers). It isn’t quite mainstream enough especially as governments are enforcing fines if Cryptocurrency is accepted.

How to store your Cryptocurrency

There are plenty of different ways to store your Cryptocurrency these days and you can also use them to make payments too. Whichever one you use is entirely your choice, smartphone apps are one of the most popular followed by the plenty of online services you can access from anywhere in the world. Not too sure about how safe it is having a USB device to house your Cryptocurrency, though.

With plenty of options available, reach out and take some advice from those who have already purchased digital currencies themselves. They’ll be able to give you the best advice from experience.

Do your research and invest with care

So there you have it. That was all you need to know about Cryptocurrency, in a nutshell! Let us know in the comments if you have any other tips when it comes to investing, all helpful information is welcomed. Send this onto friends and family who are interested in finding out more.